Have you ever planned out your day just right, to the point of accounting for most of the minutes in the day, just to have it interrupted? This has happened a few times recently as my work environment has changed a lot since the lockdown began. I have found that I have experienced interruptions in ways which I am not used to. But what I have come to realise is what I can learn from interruptions far outweighs the perceived inconvenience that seems to come with them. I really enjoyed the article, “When God Interrupts Your Plans”, authored by Christina Fox. This is what she has to say:

“My life is filled with interruptions, inconveniences, frustrations, and unexpected events. Things break. Accidents happen. The phone rings just as I climb into bed. Traffic makes me late. Just when we don’t need another added expense, an appliance breaks. Unexpected illnesses change my carefully crafted plans. I could go on and on. You probably could too. The problem is, I usually handle these interruptions to my life poorly. I react with frustration and anger. Like a young child, I want to stomp my feet and say, “It’s not fair!” I blame others for inconveniencing me. I’ll even throw my own pity parties. Though these interruptions are unexpected and catch me off guard, they do not catch God off guard. They are not random, meaningless events. In fact, these interruptions are divinely placed in my path for a reason. God uses these interruptions to change me to be more like Christ… it’s in these small frustrations and interruptions, the little things in our life, where we are given opportunities to rely on God, to obey him, and to bring him glory.” 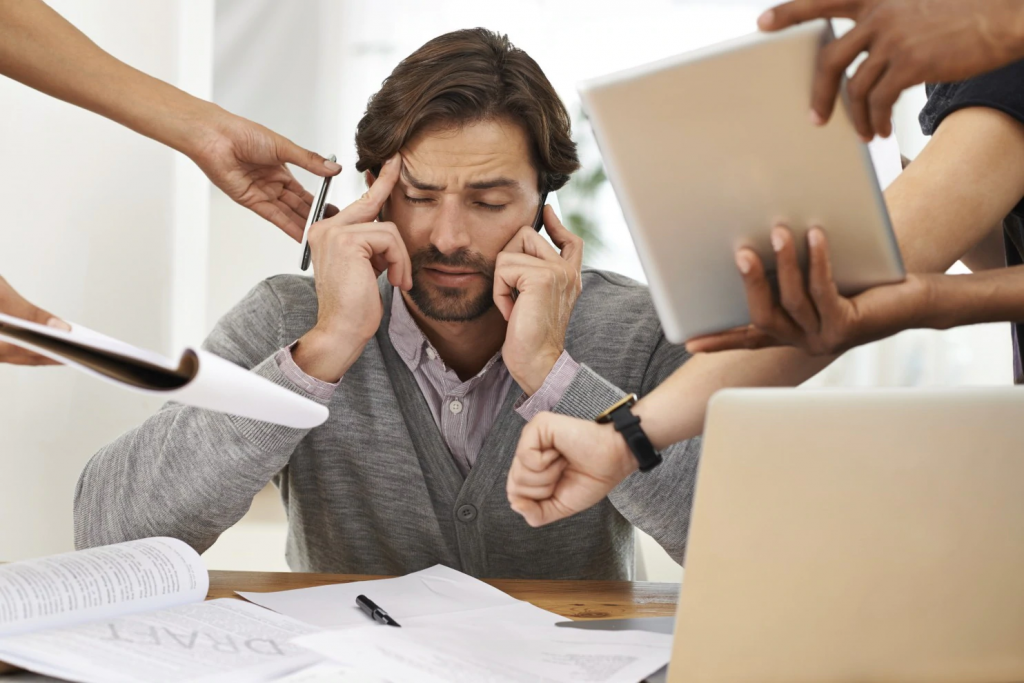 And this got me thinking – Jesus was interrupted on more than one occasion while he was ministering and the way in which He responded was in a graceful manner. My favourite example of this is in Luke 5:21-43 when Jesus was on His way to heal the daughter of Jairus, a synagogue leader. While walking to their house, a women who had been sick for many years walked up behind Jesus and touched His clothing since she believed this is all she needed to do to be made well, and she was! Now Jesus was on His way to conduct some serious business – the plan had been made to heal a very sick little girl. But in this moment, with a large crowd surrounding Him, this is what happened:

30 At once Jesus realized in himself that power had gone out from him. He turned around in the crowd and said, “Who touched my clothes?” 31 His disciples said to him, “You see the crowd pressing against you, and yet you say, ‘Who touched me?’” 32 But he was looking around to see who had done this. 33 The woman, with fear and trembling, knowing what had happened to her, came and fell down before him, and told him the whole truth. 34 “Daughter,” he said to her, “your faith has saved you. Go in peace and be healed from your affliction.” (Mark 5:30-34)

Notice His response – He did not get aggravated and dismiss this women – He spoke words of life to her. And I think we can all learn a lot from how Jesus handled this situation. Sometimes God may interrupt our day as part of His plan to make us more like Jesus or maybe even to give us an opportunity to further His Kingdom in some way. The next time my plans are interrupted I am going to try and think about these things first, before getting frustrated. 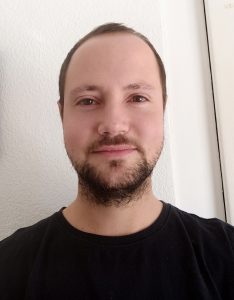 The Importance of Physical Training

Do You Need a Hug Today?

God’s Constancy in our Uncertainty